Raindrops…  they seem innocent, right?   They’re tiny and light-weight so what harm can one little raindrop do?  The answer?  Never underestimate your opponent!  Remember the story of David and Goliath?  I think it’s human nature to think the giant always wins and the little guy doesn’t matter.  You see, in the David and Goliath story one little person made a big difference.  Imagine if everyone acts as David… we could overcome some “giant” problems!

Let’s take your basic Vegas trip for example.  According to HowStuffWorks 80% of new first-time visitors go to a casino slot machine and over 70% of reacurring casino visitors do the same.  Why?  In most cases they find dealers and players intimidating at the tables.  So the drop of a coin and pull of the handle or a push of a button avoids it.  It’s only a nickel, a dime, a quarter… so who cares right?  That’s exactly what casinos bank on and that is exactly what many of us carelessly don’t think about because it’s just a little thing.

A raindrop by itself is easily considered not a big deal.  But raindrops by the hundreds, thousands, hundreds-of-thousands, millions, billions or how Google was named (by the numeral one followed by one hundred zeros) causes floods, hurricanes, mudslides and many natural disasters.  It’s not the size but more the numbers that makes the difference.

Each one of us is a raindrop and we each contribute to the use of energy and environment.  Here are just a few simple energy and money saving tips whether you rent or own commercial/residential property that you can implement today:

1) Air dry dishes rather then using your dishwasher drying cycle feature.
2) If you know you are leaving a room and won’t be returning in a few minutes turn things off like the computer, monitor, TV and other entertainment systems.
3) Plug TVs and DVD players into a power strip. When not in use turn the strip or the devises off.  (Even in standy-by-mode they still use several watts of power and suck-up energy usage costing you more money)
4) Lower your thermostat on your water heater to 120 degrees Farenheit
5) Use low flow shower heads
6) When you run the dishwasher or wash clothes only run full loads
7) Make sure windows and doors are closed when cooling or heating 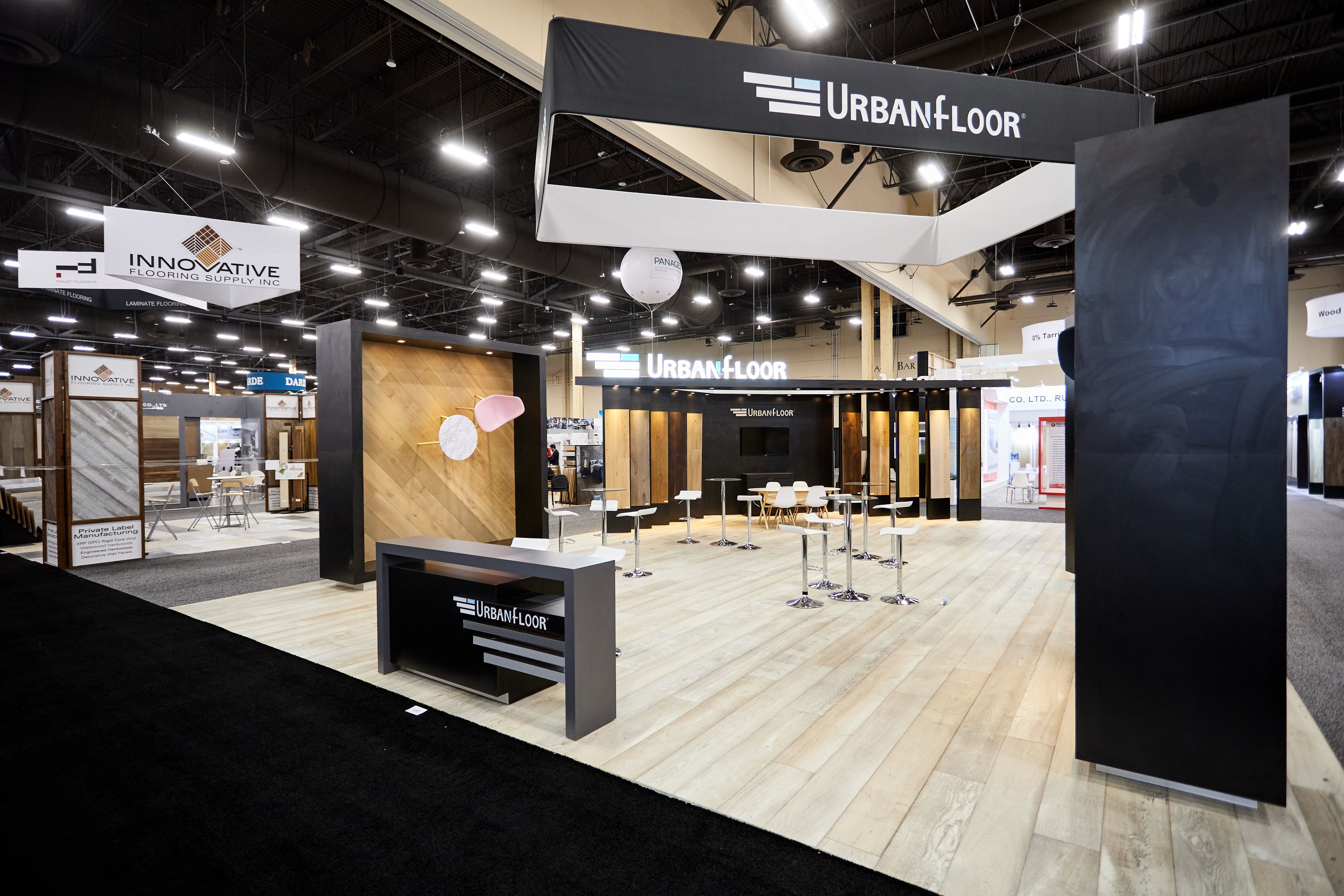 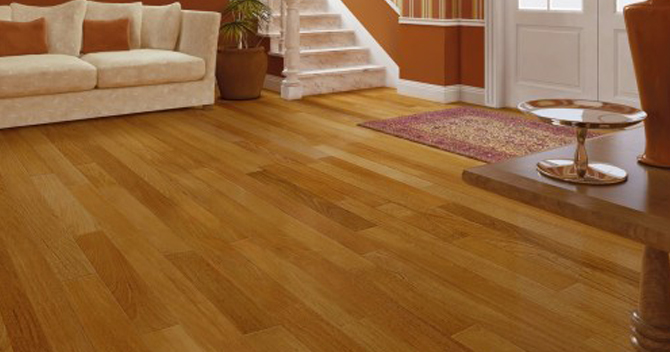 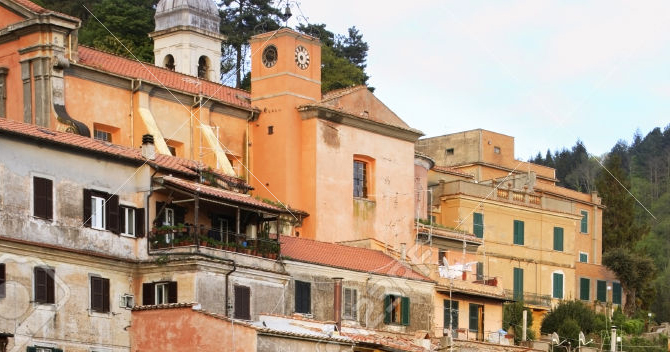 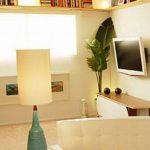